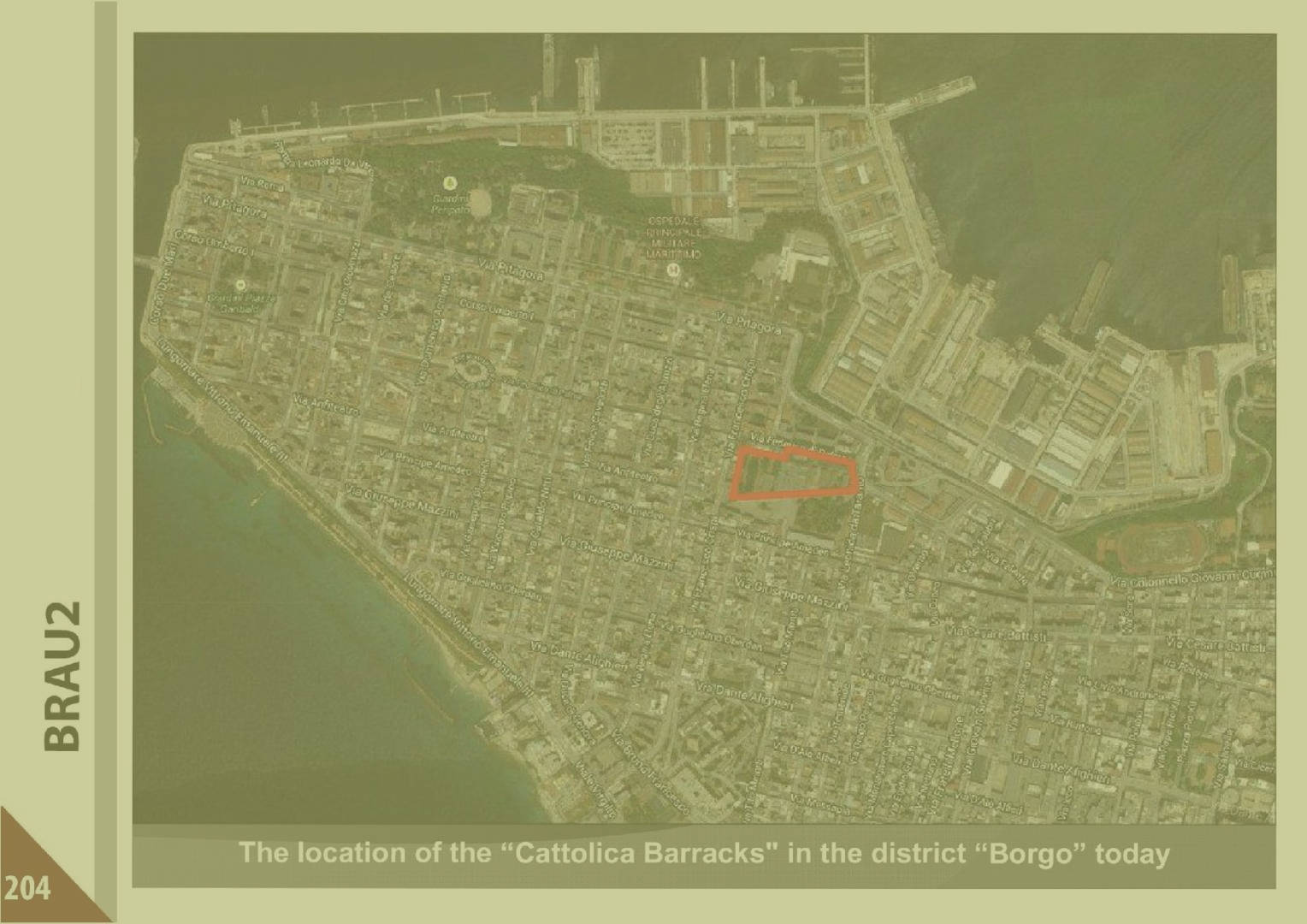 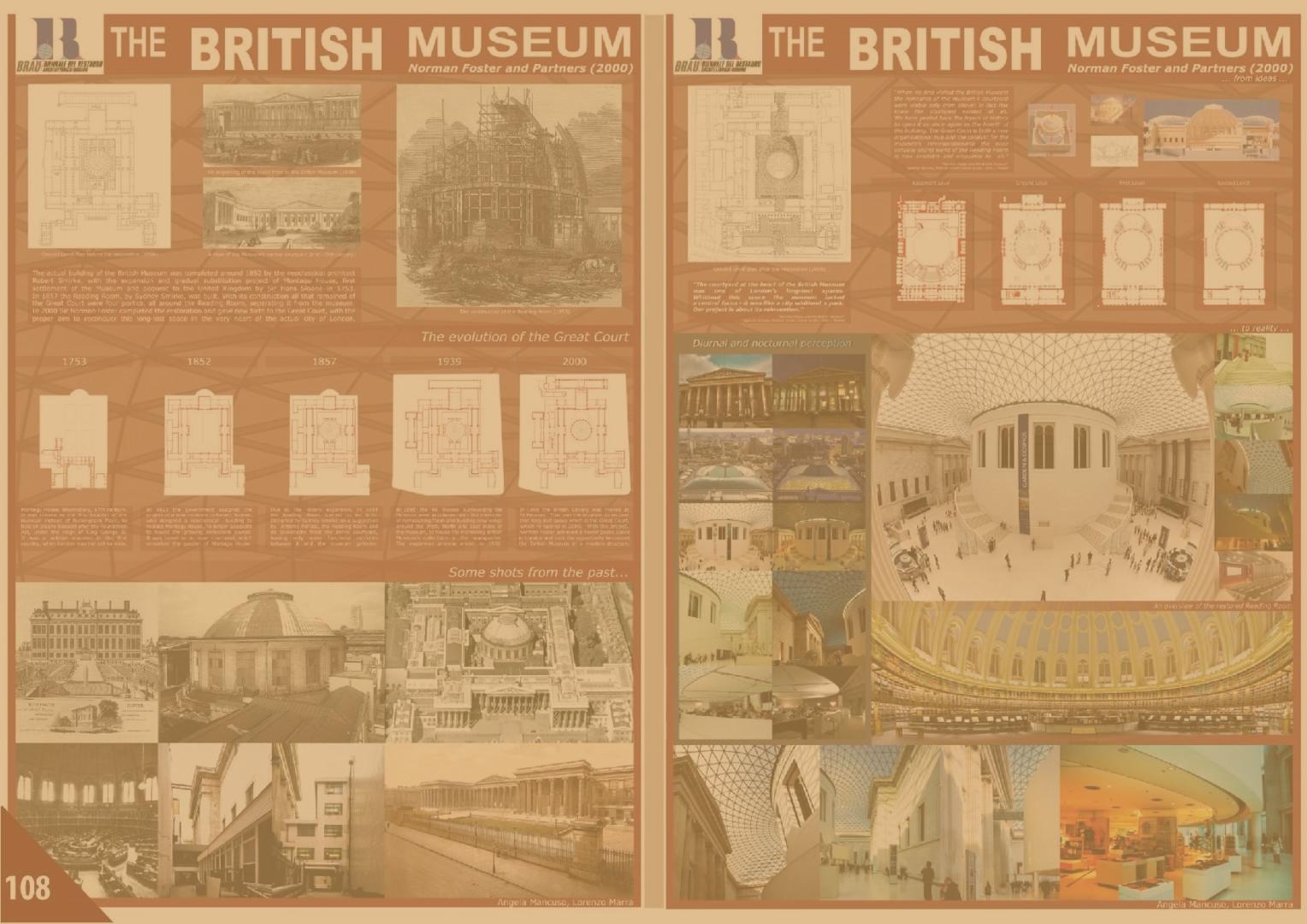 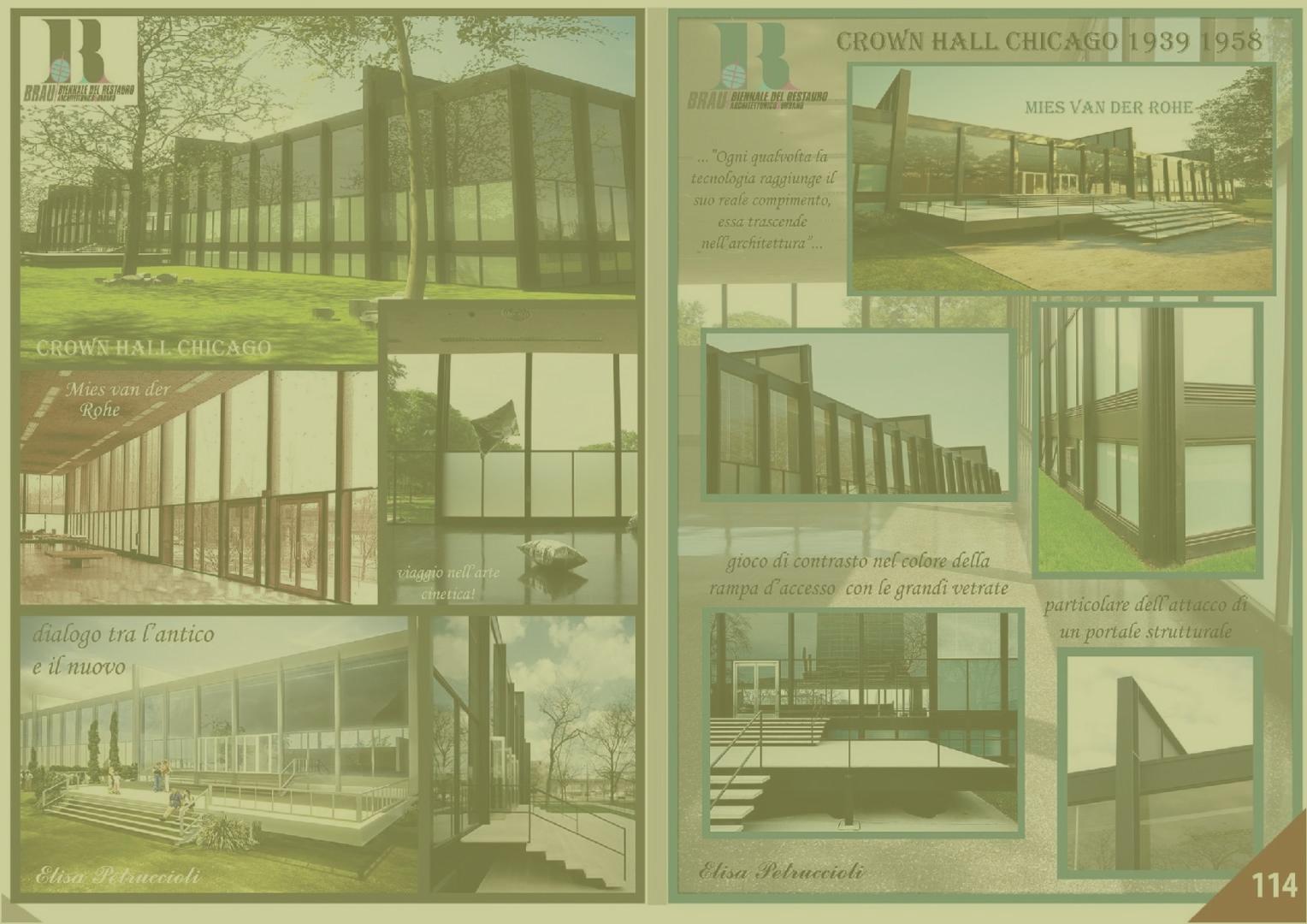 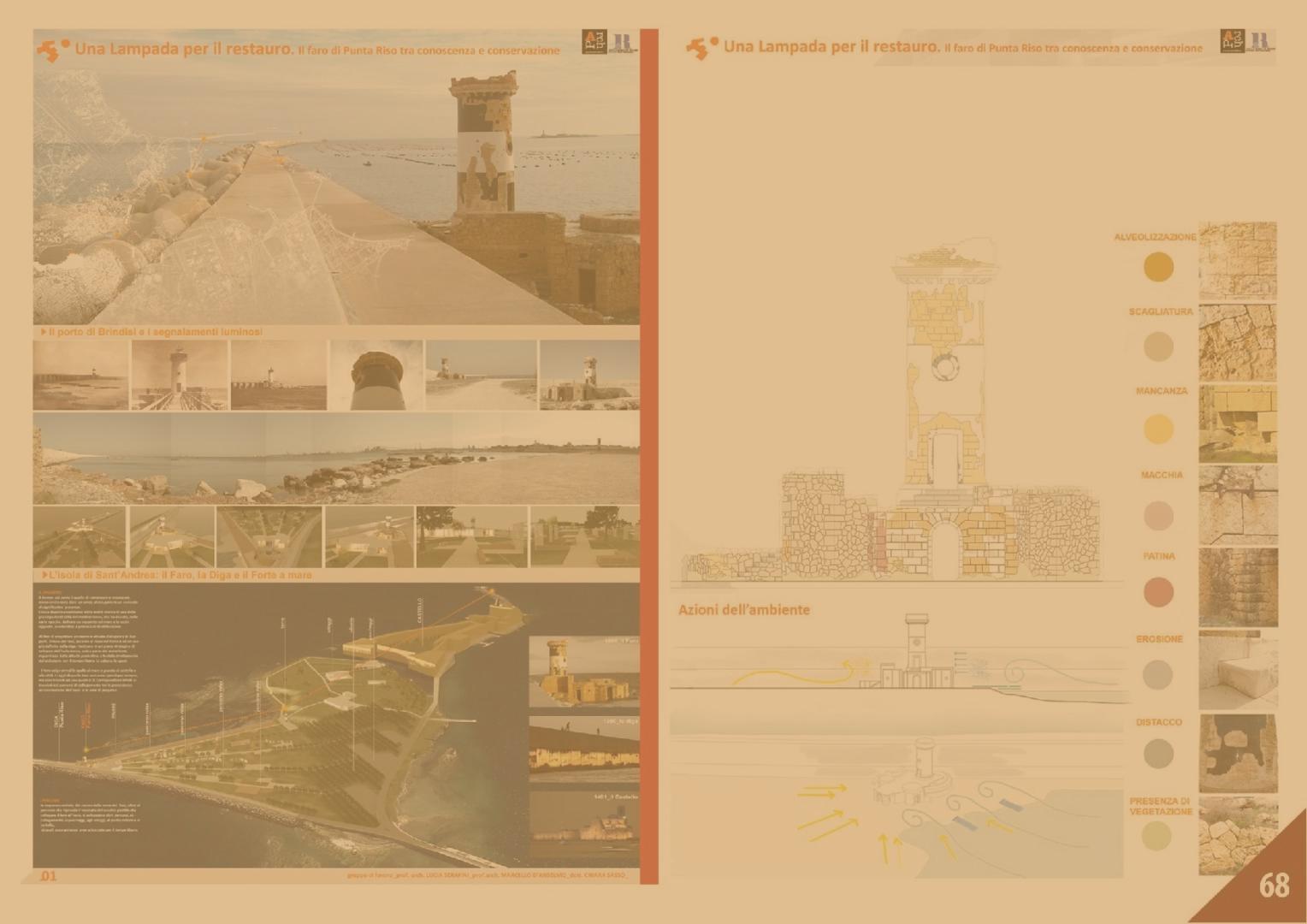 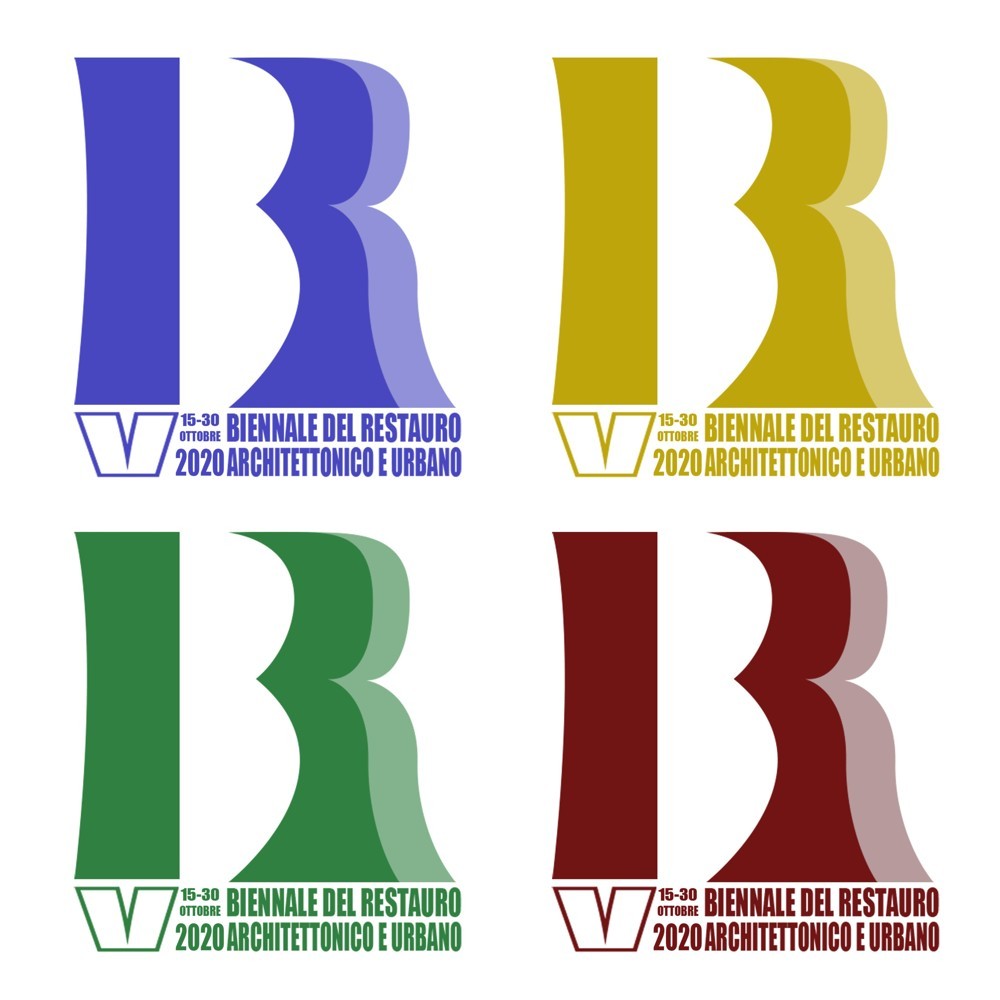 Dear Coordinators of Biennial BRAU5 and Presidents of Hypatia International Award, We are all living a new and difficult experience that makes us worry about our health, that of our affections and our future. Despite this, all collaborators and volunteers of CICOP Italia and me, we are determined to continue organizing the next Biennale BRAU5 and the events connected to it with the same enthusiasm that distinguishes us. But this new challenge that puts us in front of an invisible and so dangerous enemy, forces us to make some changes to the programming of our activities related to BRAU5 and the events connected to it. We just want to let you know that it is necessary to move the date of BRAU5 from 15-30 October 2020 to 15-30 April 2021. We think you will all agree. We will all continue to work with the same tenacity to organize this important international cultural event involving 7 different countries on 4 continents and we invite you to stay in touch with us as planned a year ago. An affectionate hug to all of You. Nina Avramidou

The Proceedings of the 4th Biennial of Architectural and Urban Restoration have been published by Edizioni CICOP Italia in digital format (PDF), 1464 pages, ISBN 978-88-909116-5-1. Proceedings

On May 9, 2013, at Palazzo di Città in Taranto, was held the press conference for the presentation of the second edition of the Biennial of Architectural and Urban Restoration.

On Thursday, October 27, 2011, from 17.00 to 18.00, at the Sala Eufonica of the Bilbioteca Luigi Fumi in Orvieto, the animation documentary “Diolkos” will be screened, as part of the Biennial of Architectural and Urban Restoration, the history of the ship’s terrestrial transport technology through the Corinthian isthmus, before the creation of the homonymous canal. Diolkos (in Greek Διολκος) was a road crossing the Corinthian isthmus connecting Corinth and Saronico, allowing ground hauling of ships to avoid the long and dangerous circumnavigation of the Peloponnese. The Diolkos was 6 to 8.5 km long and remained operative from the end of the seventh century B.C. until the first century A.C.. The animation video, narrated by Prof. Ing. Theodosios Tassios, founder of the Hellenic Philosophical Association, is visible below.

The Biennial of Architectural and Urban Restoration is an event conceived and organized by CICOP Italia.

The Founder and Honorary President of the BRAU is Nina Avramidou.